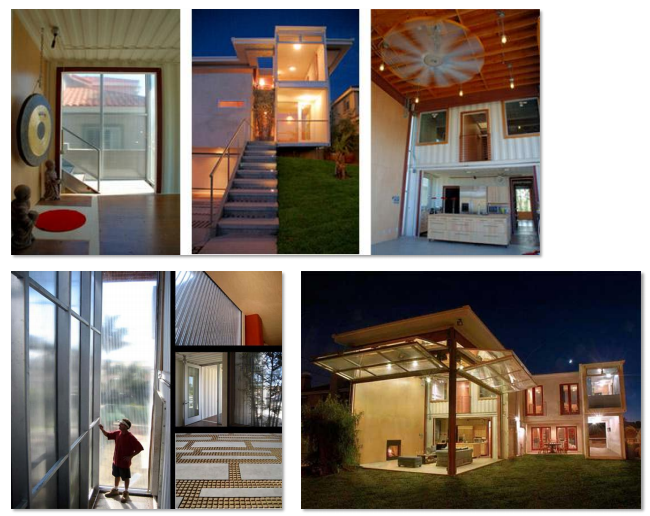 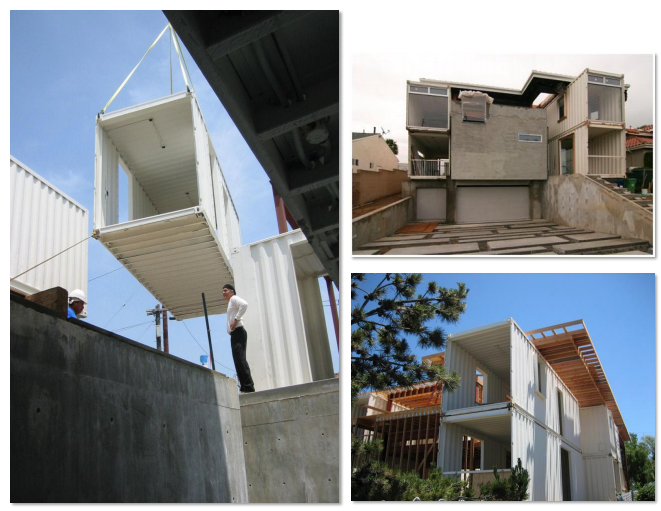 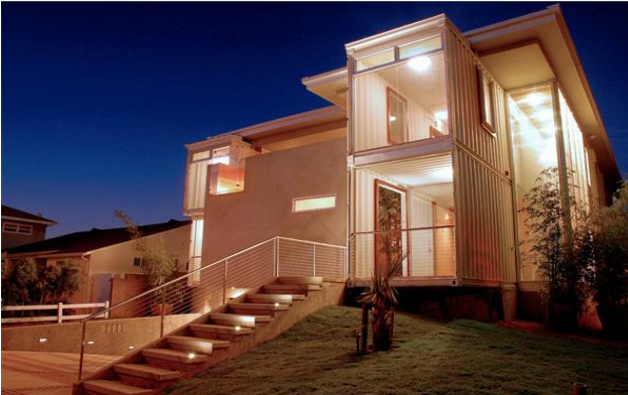 It would be impossible to create a showcase of the 30 Most Influential Container Homes of the last decade and not have the Redondo Beach House by Peter De Maria at the Top of that list. There are some that might argue it’s design merits, but that is not what this list is about. This list is dedicated to the 30 Projects that have most influenced the Container Home market, moving container based construction closertowardsmainstream acceptance and in that respect this project simply has no peers.

Completed in 2006 in notoriously difficult to permit Redondo Beach California this was not the first container home built in the US by any stretch but it was the first container home to gain mainstream awareness and acceptance by the majority that saw it. De Maria’s professional approach to issues like the building approval process showed many of the old guard of the alternative housing movement that historical issues associated with Container Homes like gaining permitting approval where often created as much by the attitudes of the applicants as by the approval authorities themselves.