How to Inspect the Paint Film of Container Houses? 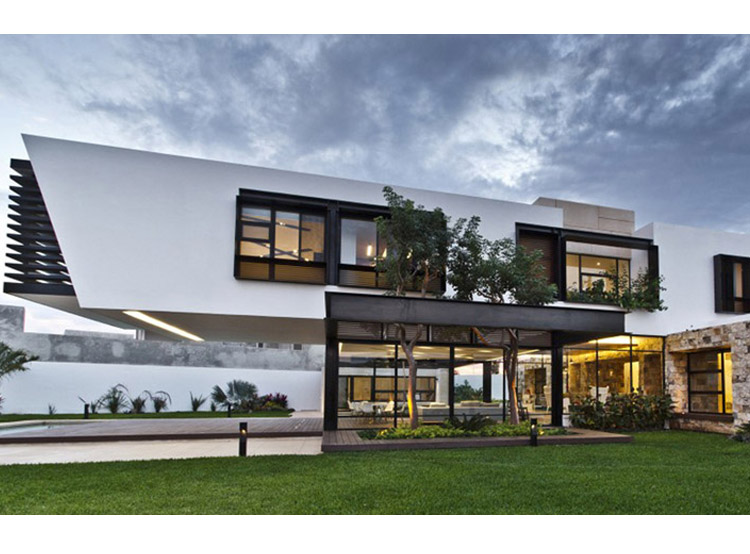 The abrasion resistance of the paint film of a container house refers to the ability of the paint film to withstand abrasion, which can be measured with a paint film abrasion tester. The measurement is under the load condition, after the specified number of times of wear-resistant machine grinding, is expressed as the weight loss (g) of the paint film.

Our company also has Light Steel Private Villa on sale, welcome to contact us.